There is debate between the Irish and the Scots of who was first in whisky distillation. For sure, Irish whiskey used to be a drink for the masses with quantity dominating quality. However, some Irish distillieries have taken us as MALTS OF SCOTLAND by surprise with their quality.

After intensive studies of the Irish water of life, we have aquired some excellent casks which we would like to share with you. Since many of those do not allow us to state the distillery on the label, we have named them „John Doe“ and „Jane Doe“ in analogy to unidentifiable, nameless persons.

Now you will understand why we had to revise our earlier misjudgement of Irish whiskey, and we are making our apology by regular visits to the Emerald Isle. 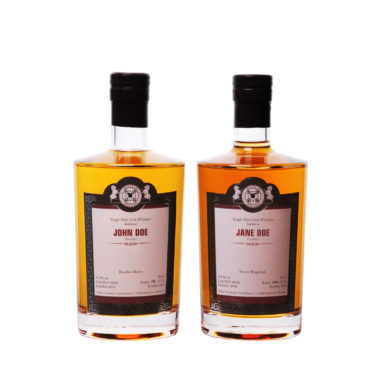 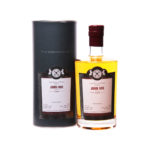 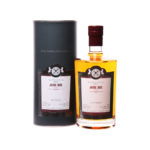 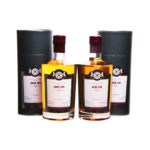